When Rick Fischer receives a letter from his dead father, he becomes drawn into a world of Black Magic. Realising that he has a talent for the occult, he works on his own rituals. As he strives towards his goal of raising a demon, he plots to take revenge on anyone who has ever opposed him.

To focus his power, Rick Fischer becomes the tour manager for the rock group, the Demon Eaters, as a way of distributing his talismans. The gigs continue relentlessly, and Mike Dean, the guitar technician for the band, notices Rick’s unusual behaviour. On his return to the UK, he brings in two colleagues to help him discover the truth and put a stop to the scheme.

The trail leads to Germany, where the team find a shadow creature in their way. Reaching the town of Goslar, they pit themselves against Rick Fischer and his creation. 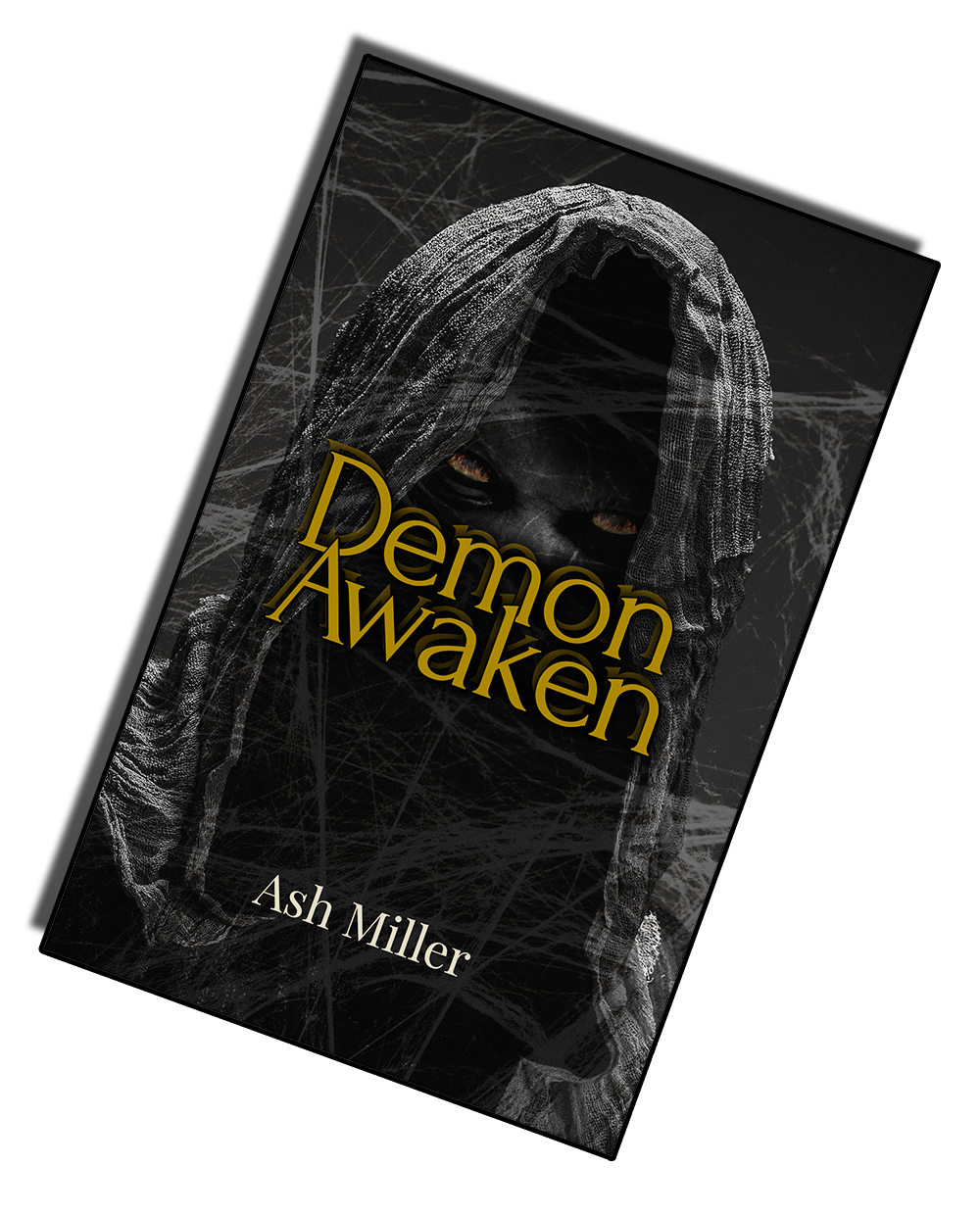 Demon Awaken is available now You can get it for the Kindle or in print from Amazon here - getbook.at/DEMON You can order it from your local book shop using - ISBN 9781800940802 Or you can contact me directly below
Reviews Amazon Reviews: Reviewed in the United Kingdom on 2 February 2021
This is the first time in a long time that I have read a paperback book, as opposed to a kindle copy. I have to say it makes such a difference in immersion! Nothing quite like the feel of a book in your hands over a cold and wet weekend.. The actual book itself I really really enjoyed. I am a huge fan of the genre - so knew that I would have no problem buying into the book. It does start off a little slow (or at least felt that way as often with these genre of books there has to be a lot of time spent outlining the 'rules' of the fictional setting). Following this initial slow-ish start, the pace picks up and doesn't let off until the end. The dialogue between characters I found really believable, and is a great strength of this book. Often it is easy to fall into the trap of overtly pompous and dramatic characters, but the author -Ash Miller- does a wonderful job of making it all so real. The plot itself is... bonkers - but great fun. Everything that needs tied up gets tied up, there is no unexplained events, and the ending is SO GOOD. The book is worth reading alone for the climax.
Reviewed in the United Kingdom on 10 January 2021
Demon Awaken is gripping and has well rounded characters that are easy to believe in. Its an interesting story too because it's set in more than one country (I enjoyed the descriptions of them) and is about the touring band and their relationships as much as it is about the occult. It was just the right length for me too (because I can't stand it when stories are padded out for the sake of it and become boring). I'm hoping for another book with the same characters in the future.

I have always had a great love of supernatural fiction and writers like Sarban and M R James, of the current writers in the field, F G Cottam is my personal favourite. I have had many short stories published across the small press of the nineties and two thousands, including stories for All Hallows and Enigmatic Tales. Demon Awaken is planned as the first of three linked stories, all featuring Rick Fischer.

Sign up here to get the latest news from Ash Miller, any new releases etc. will be mentioned here first. I won't fill your inbox with stuff you don't want only worthwhile news. Thanks for your interest.